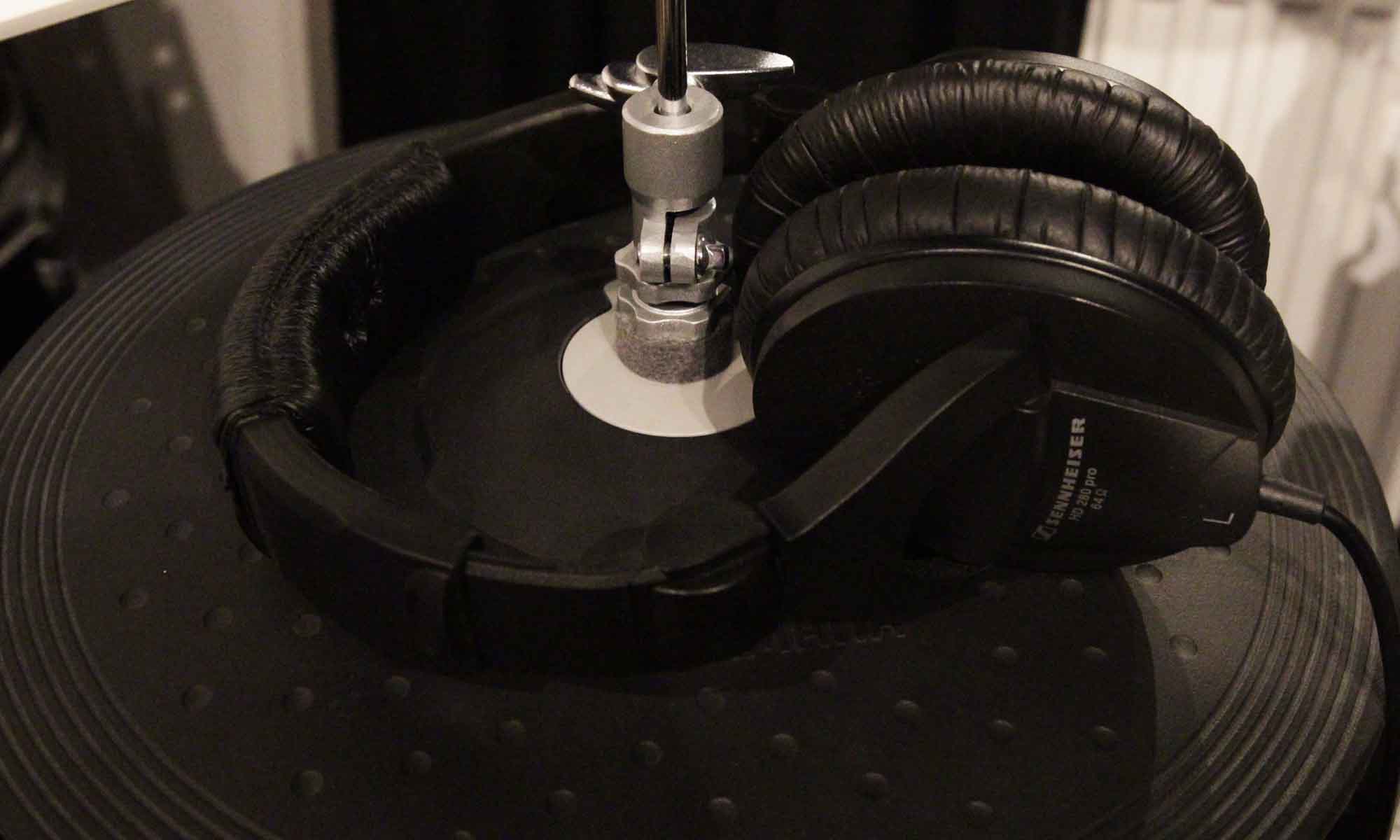 When I last wrote about this I was at the earliest stage of my e-kit journey.  I’ve now been sent the set list so it’s time to learn some tunes and configure the DTX700 module (brain).  My aim at the moment is to have no more than 10 kit patches for this band and I’m really trying to avoid having a unique patch for each song.

I think I’m limited to 10 ‘user’ patches on this kit anyway – I’m hoping that won’t be too much of a limitation.  At the same time we want the songs to sound as close to the originals as possible.  We’re not doing ‘versions’ we’re trying to replicate the known sound of the songs.

I’m starting with Rio by Duran Duran.  This does have acoustic drums on the original recording but there’s a fair bit of overdubs and it’s a heavily produced sound.  The start of the song has semiquavers (16th notes) on the hi hats with the famous tom fills overdubbed (or it might be the other way ’round!  Either way, you can’t play both at the same time unless you’ve got 4 hands).  Most people playing this live miss out the hi hats in favour of the tom fills.  However as there’s no ride cymbal on this track I can re-configure my ride (on the right) to be an extra set of hi hats, allowing me to play the semiquavers open handed and therefore also play the tom fills.  It’s still tricky so jury’s out on whether I decide to do this live.  I’ve configured the snare, kick and toms to sound as close to the original as possible.  This didn’t take too long.  As the snare sounds pretty much the same all the way through I’ve configured the rim shot (edge) on the XP100SD pad to play the same sound as the normal snare.  It’s very easy to accidentally play a rimshot on this kit and I don’t want that mucking the sound up mid-performance.  I’m setting the sounds up through headphones (using Sennheiser HD280 Pro phones) in an attempt to match the sounds as closely as possible.  It’s become apparent that certain sounds, especially the kick, sound radically different through headphones compared to speakers.  I’ll stick to phones for now and tweak the sounds further once we rehearse with the full PA.  The cymbals sound fine on the first patch I happened to load up.  Again, I’ll tweak those later if needs be.  On to the next track.

Again, a heavily produced drum sound.  I think they’re real drums on the original, hard to tell – very tight, gated snare, almost inaudible hi hats, huge toms.  Some of the sounds are quite different to Rio so new patch for this one.  The heavily compressed sounds on the original are proving tricky to recreate and as yet I haven’t worked out a way to flatten the velocity on certain pads such as the snare.  There’s no ghost notes on most of these songs and it would probably sound better if I could recreate that compressed sound, on the snare at least.  On an e-kit it’s difficult to control the dynamics in the same way as you would on an acoustic kit.  A relatively small difference in pad pressure can result in quite a big difference in volume.  Again, difficult to see how much of a problem it will be until we’re through the PA.  With any luck I can control it by tightening up my own playing, which probably wouldn’t be a bad thing – and by that I mean learning to play at a more constant volume / velocity, not being tense!

Wouldn’t It Be Good – Nik Kershaw

On to the next one – Wouldn’t It Be Good.  Again, heavily produced drums but relatively simple to get the sounds very close to the original.  In this one there’s a couple of sections with hand claps over a slow kick/snare rhythm.  New patch – ride cymbal configured to do hand claps.  Sounds great!

I’m finding that between the different patches and songs the levels between parts of the kit can vary dramatically.  I can of course easily change the levels on the fly using the sliders on the module but this doesn’t make for an easily re-creatable sound and I won’t have time to fiddle with sliders between tracks when on stage.  As such I made the decision early on to put all of the sliders on max (with the exception of the ‘click’ slider), have the master volume on max and then control all volumes through software.  It’s a few more button presses when configuring the patches but it makes controlling levels between tracks far easier.

I’ve found I’m spending much longer getting the sounds how I want them than I am learning the songs!  This is partly due to the extraordinary number of inbuilt sound samples in the DTX700 module.  There are 160 different snare sounds alone and obviously any pad can be configured to play any sound, not to mention all the multi-zone possibilities.  You can also fine tune everything about individual drums – from tuning through to Filter, Q, Attack, Decay, Reverb, Chorus and everything you’d expect from a Yamaha MIDI enabled device.  I have to say Yamaha MIDI implementation really is great.  Luckily I’m used to working with the old Yamaha SW1000XG sound card and much of the terminology and MIDI control parameters are very similar if not identical.  Most people who aren’t MIDI-fluent would struggle / couldn’t be bothered with this level of control and for the less geeky you can do plenty from the top level menus and zero understanding of MIDI.  I don’t mind getting my hands dirty though.

Oh, and I haven’t even touched on yet is the ability to upload your own samples if you need them.  As yet I haven’t found anything I haven’t been able to recreate using the in-built sounds and voice edit parameters.

With all of the work I’m putting in to getting the sounds right I’m getting increasingly nervous about system backups.  Backups aren’t mentioned in the manual and I can’t find any obvious ‘backup’ option in the menus.  Something to investigate further – sooner rather than later!  For now, that’s the first set of 10 or so songs learned and I’ve already set up 7 separate kit patches.  I’m hoping I can re-use most of these when I start on the second set of songs.  For now I’m pretty happy – time for the first rehearsal with the guys.  I’ll let you know how that goes!